2016 Dodge Grand Caravan: A Classic Minivan for a New Generation

When it comes to minivans, the Dodge Grand Caravan is a household name and has been for decades. While the new 2017 Chrysler Pacifica is making a stir here at Bemidji Chrysler Center, some people can’t get enough of the modern minivan classic, the Dodge Grand Caravan. The 2016 version of this iconic vehicle is now available at our Grand Rapids, MN-area Dodge dealership, and it is getting praised for its combination of family-friendly safety features, interior comfort, and high-tech features.

The 2016 Dodge Grand Caravan is still a seven-passenger minivan with sliding rear doors, but it has received considerable modern upgrades for this model year. The Dodge Grand Caravan is still one of the most affordable minivans on the market, with the appropriately-named American Value Package trim coming in at under $20,000. This trim comes standard with heated mirrors, dual-zone air conditioning, a conversation mirror, a four-speaker sound system with a CD player, and an auxiliary audio jack.

One great space-saving feature on the 2016 Dodge Grand Caravan is the Stow ‘n Go seating configuration. With this, you can easily and conveniently fold the second and third row of seats into the floor with the pull of a lever. The AVP and SE models can be ordered with the Uconnect Hands-Free Group package, which adds an auto-dimming rearview mirror, a leather-wrapped steering wheel and shifter, steering-wheel-mounted audio controls, satellite radio, a USB port and Bluetooth audio, and phone connectivity. Optional safety features include a blind-spot monitoring system and rear parking and cross-traffic sensors.

Here at Bemidji Chrysler Center, we are thrilled to carry the 2016 Dodge Grand Caravan, and we invite you to stop by to check it out! 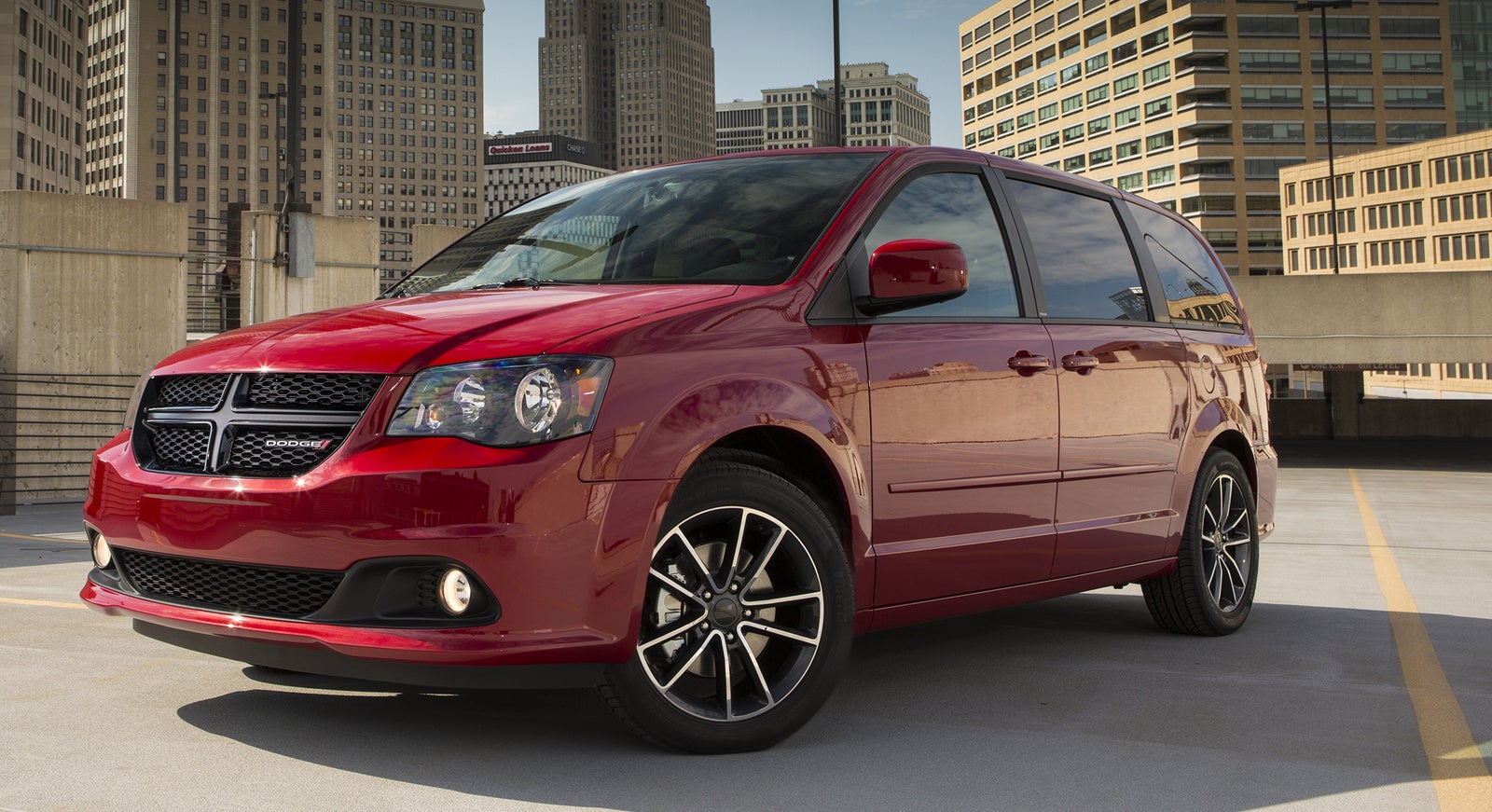 2016 Jeep® Grand Cherokee Does a Little Bit of Everything