Anybody who has gotten behind the wheel of the 2016 Dodge Grand Caravan will tell you that the minivan is an excellent value. Although the car’s price tag is lower than many competing minivans, the Grand Caravan still stacks up with them in terms of features, which is one of the reasons that it was named as one of the recipients of the Five-Year Cost to Own Award, given by Kelley Blue Book. Here at our Bemidji Dodge dealership, we are thrilled to carry a minivan that seamlessly blends a low price tag with high-end premium features.

This year marks the second time in the past three years that the Dodge Grand Caravan has been the Minivan recipient of the Five-Year Cost to Own Award. This award recognizes vehicles and brands from all different segments with the lowest projected ownership costs, based on Kelley Blue Book’s Five-Year Cost to Own data for new cars in the initial five-year ownership period. When considering the awards, the editors of Kelley Blue Book take into consideration depreciation, expected fuel costs, finance and insurance fees, maintenance and repair costs, and state fees for new models.

In the end, the 2016 Dodge Grand Caravan came out on top. According to Jack Nerad, executive editorial director of Kelley Blue Book, “The original minivan, the Dodge Grand Caravan remains the champ in Five-Year Cost to Own by essentially running the table on the key ownership cost attributes. It costs less to buy, it is less costly to maintain, and it depreciates less rapidly than its minivan competitors. Plus, it offers a variety of creature comforts unmatched by others in this segment.”

Give this award-winning new Dodge minivan a whirl here at Bemidji Chrysler Center! 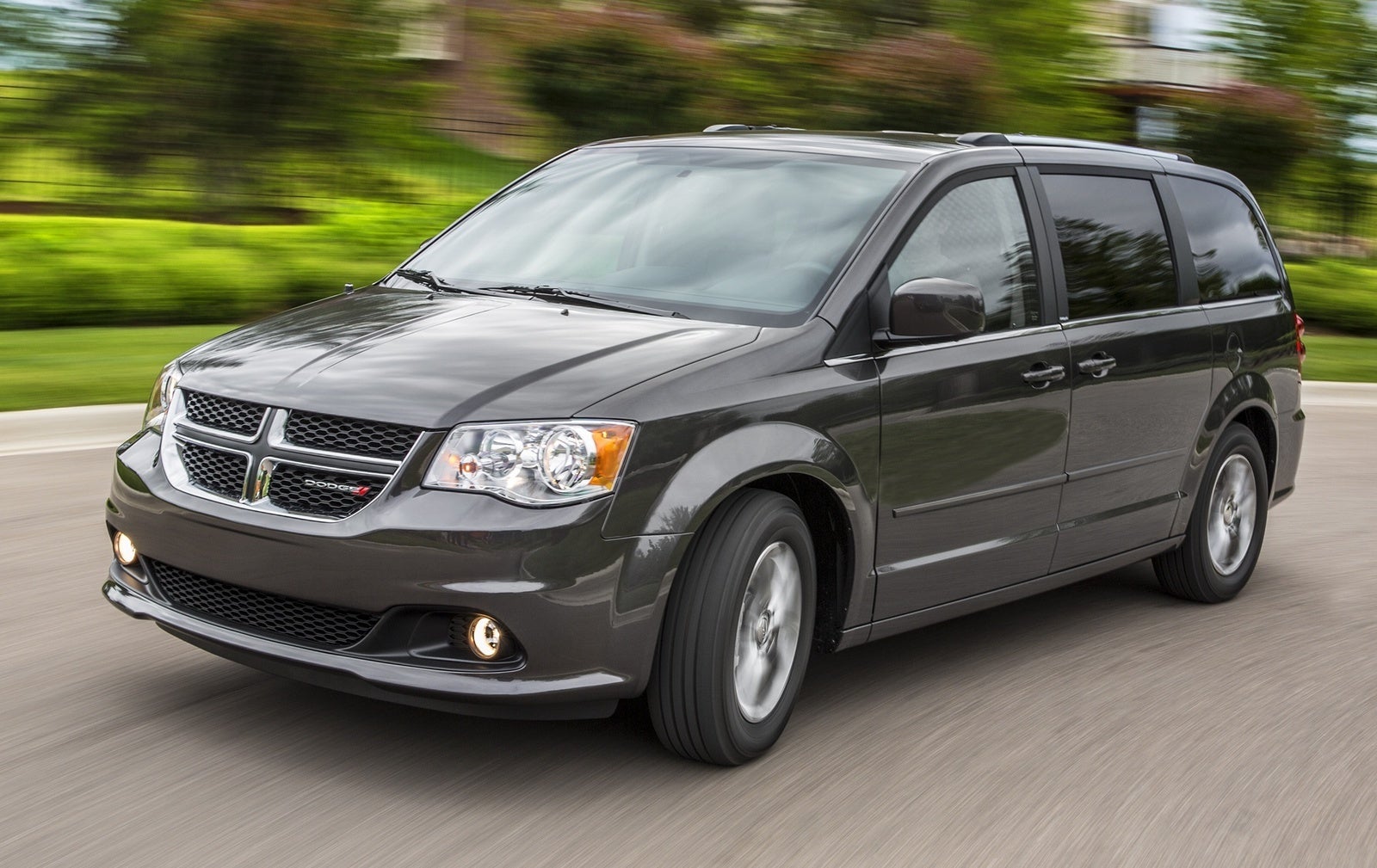