In order to pick the winners of the awards, AutoPacific polled over 65,000 vehicle owners of new model year 2015 and 2016 cars across all major manufacturers. Surveyed after 90 days of ownership, drivers were asked what changes they would make to their car or truck in 15 key categories, such as ride and handling, interior storage, safety features, technology, and power and acceleration. In the end, the 2016 Jeep Grand Cherokee was the mid-size SUV with the least amount of complaints and highest amount of praise received. 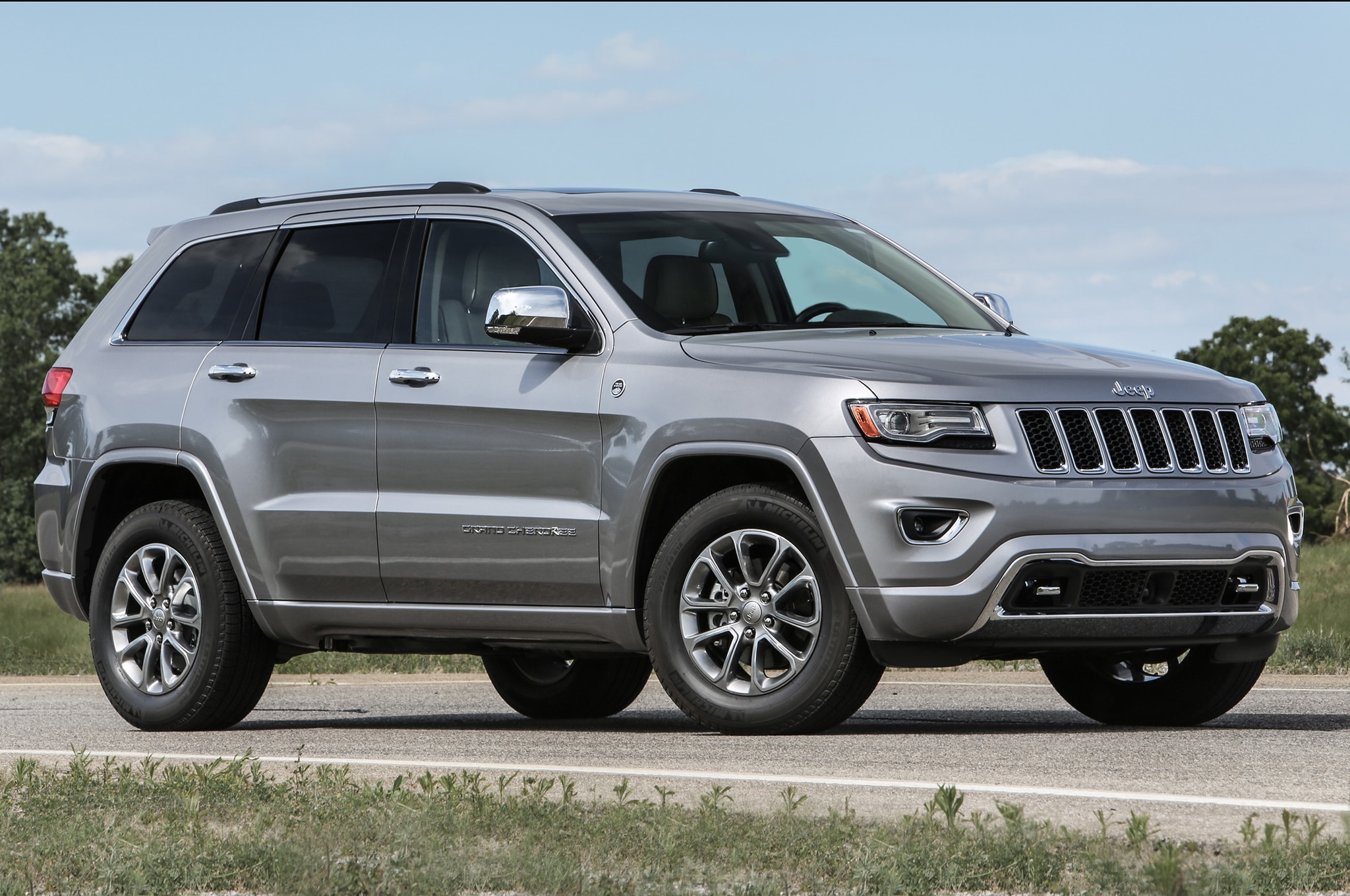 A Look Into the Cabin of the 2017 Chrysler Pacifica